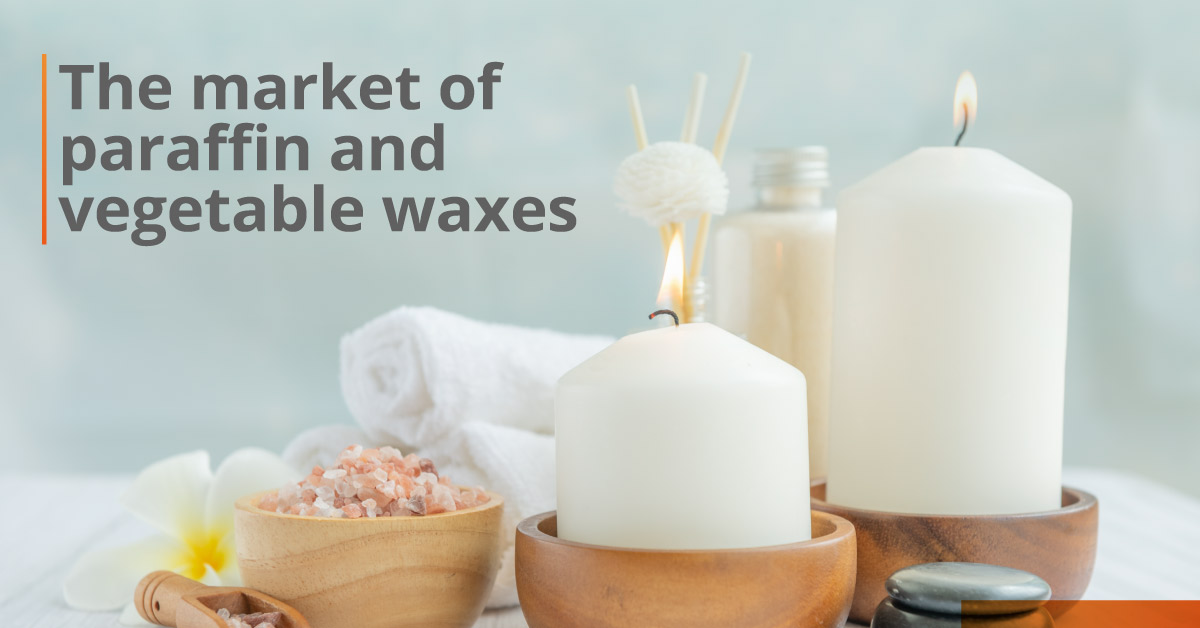 The reduction in production and closure of refineries due to the pandemic is causing a lot of stress in the market and a drastic decrease in the supply of paraffins, which combined with the resurgent global demand, has also caused prices to rise more than 50% in recent months, as reported by José Luis Montes , representative of JAM Global Solutions and director of ALAFAVE.

The increases at the end of 2020 were attributed more to increases in freight, however, during the last 60 days, these costs have fallen on most routes and the price of paraffin has continued its rise. 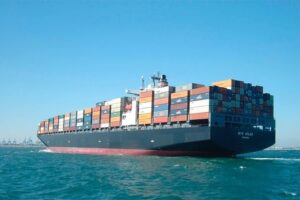 Currently, a large part of the Group I refineries (paraffin producers) are working with very low loads. Many of those that stopped during the COVID-19 boom in April and May 2020 have still not started operations and, in some cases, have announced permanent closures.
To this we must add that many refineries have chosen to make maintenance stops, putting even more pressure on the supply. In particular, the stoppage of CNPC (Petro China) Fushun, the largest producer in the world with a 15% market share, which began its shutdown on April 9 until the beginning of June, stands out.
Enrique Zavala, representative of Am Wax, comments that after the scheduled maintenance that Fushun performs every 4 years there will be a surplus of paraffin, which, in conjunction with the production of Daqing, would be around 100,000 additional metric tons per year.
As for the vegetable waxes, he says that the shortage situation is similar to that of paraffins. “Many countries that produce palm wax are still impacted by COVID-19, in addition, palm oil production has been affected by unfavorable weather conditions and the small amount of product available is being destined for the food industry for human consumption.” In this regard, Montes says that it is expected that the price increase in this market will also continue. 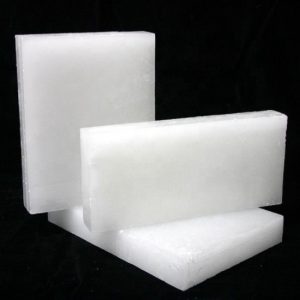 The situation is complicated by the fact that paraffin production in Latin America is almost non-existent. “ECOPETROL (Colombia) and Petrobras (Brazil) are the only ones that continue to produce with some regularity and PEMEX (Mexico), YPF (Argentina) and PDVSA (Venezuela) produce in droppers.
Petrobras recently sold its refinery in RELAM (Bahia), the largest paraffin producer in Latin America, to CEPSA Química, which will continue to operate the refinery and manufacture paraffin. However, they announced that the REDUC refinery in Rio de Janeiro would permanently close its lubricant train on December 31, 2021.
Likewise, refineries in the United States and Europe are impacted by the pandemic, but operations are expected to return to normal starting in June 2021.
“In the next 6 months the paraffin will remain tight, as demand will continue to be higher than production. The Fushun refinery will not be producing at capacity at least until July and assuming everything goes well, embarking a container for the new production would be already in late July or early August, “says Montes.
Both experts agree that the market is going through a difficult situation in terms of supply and recommend that candle manufacturers be very attentive to what happens in the coming months to better plan purchases of these raw materials.
“The financial cost of having the inventory finished in the warehouses is lower than the cost of not being able to supply and of paying the prices that we could see in August and September, which could touch usd $ 2,000 MT, as happened in 2008, “warns Montes.
Mr. Zavala recommends to follow the market behavior closely, to allow production to keep up with updates on costs, However, he anticipates the end of July as a good time to start seeing a price stability and an opportunity to stock up.