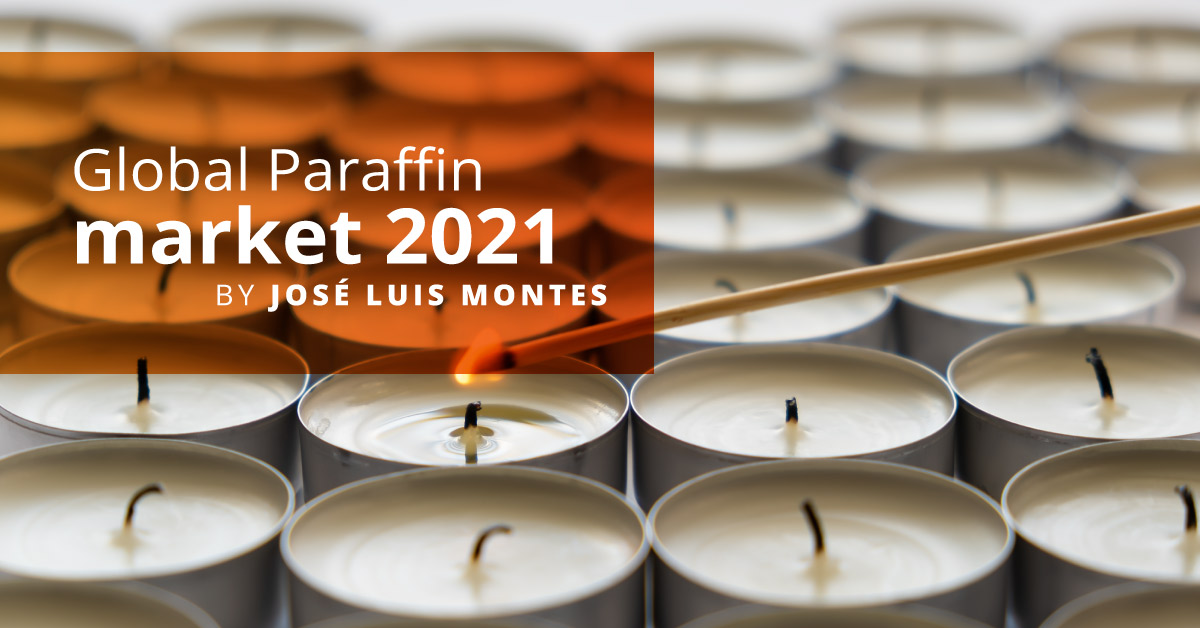 During the last 18 months, the global paraffin market has gone through historical fluctuations never seen before since 2008. 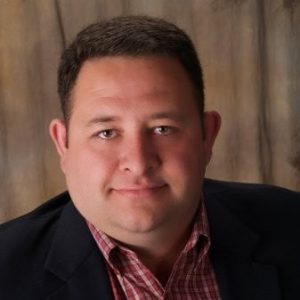 their shipments. In some cases, there were companies that took the decision to close their manufacturing plants of lubricants and oils Group I part of it the paraffin. The fuel is the leading force for the petroleum industries, paraffin is only a byproduct of the lubricant bases used to create lubricant oils, hence, when the fuel demand dropped due to the pandemic it created a domino effect that affected all the products; included the paraffin.

The effects of the pandemic weren’t uniform across the industry.  Given that COVID hit on waves the economies of the countries were affected at different levels and times.  As one country was recuperating and improving on restrictions, other countries were just starting to impose their regulations. This phenomenon not only affected the energy industry, but it also affected the transportation industry worldwide by leaving containers misplaced and ships out of service. This “Molotov” cocktail created historical price increases on lubricant bases and paraffins and to  top it off  governments like the one of the United States and China offered their citizens and companies economy incentives. The incentives signed by the Donald Trump and Joe Biden administrations made the economy grow during the first semester of 2021 more than 6% creating a great demand for products and services, a lot of them imported. The trifecta was the closing of refineries or their slow down combined with the global high demand on paraffin. In addition, the increase on transportation prices have provoked the paraffin prices to be the highest since August 2008 when prices reached up to $2,300-$2,500 TM for a 58-60 refined paraffin. Currently, some markets already have products sold at this price range, but the average continues to be lower to USD $2,000.00TM cost and freight.

For the rest of 2021 the prices FCA for the paraffin refineries will continue to increase given that we’ve started the season where demand is higher, however, the supply continues to be low; the main reason is that the aviation sector has  not yet recovered to pre-covid levels.

Transportation problems will continue to surge, we are expected to see an improvement by the first semester in 2022. The naval industry is investing on new equipment to improve their services.

Most part of the economy however will be in the air. The United States are not expected to offer more incentives, and the Federal Reserve will start increasing the cost of money (interest) to stop the inflation indicators. The rest of the work will go at a steady speed, but the growth of USA and China will slow down, which is good news for the rest of the global economy.

I hope that the vaccination campaigns are successful, and we can finally overcome the virus.

CONTACT US
Menu
Powered By MemberPress WooCommerce Plus Integration