ALAFAVE holds an annual conference attended by its members and any other parties related or with interest in the candle industry. The annual conference offers an invaluable opportunity for networking among the attendees and a forum where the exchange of ideas and information takes place in an atmosphere of cooperation and understanding. Every three years ALAFAVE partners with NCA to bring the World Candle Congress.

6th World Candle Congress and Trade Show will be taking place in Barcelona, April 29- May 2, 2019 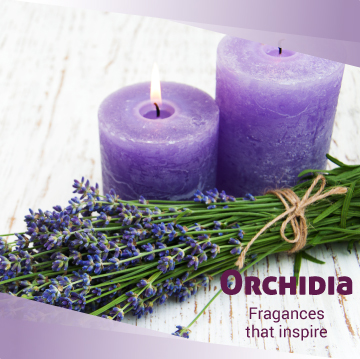 Registration for the 5th World Candle Congress & Trade Show (WCC) co-hosted by the...